An area of natural beauty

Wadi Shawka is the best example of a seasonal river bed. Famous for its dam, the beauty spot is renowned for its outdoor pursuits such as cycling, hiking and running. The Jebel Jais mountains give you access to the rare rain-soaked wadi and its ancient ruins, the occasional curious goat, remote camping sites and endless jagged mountain footpaths and trails for hiking. 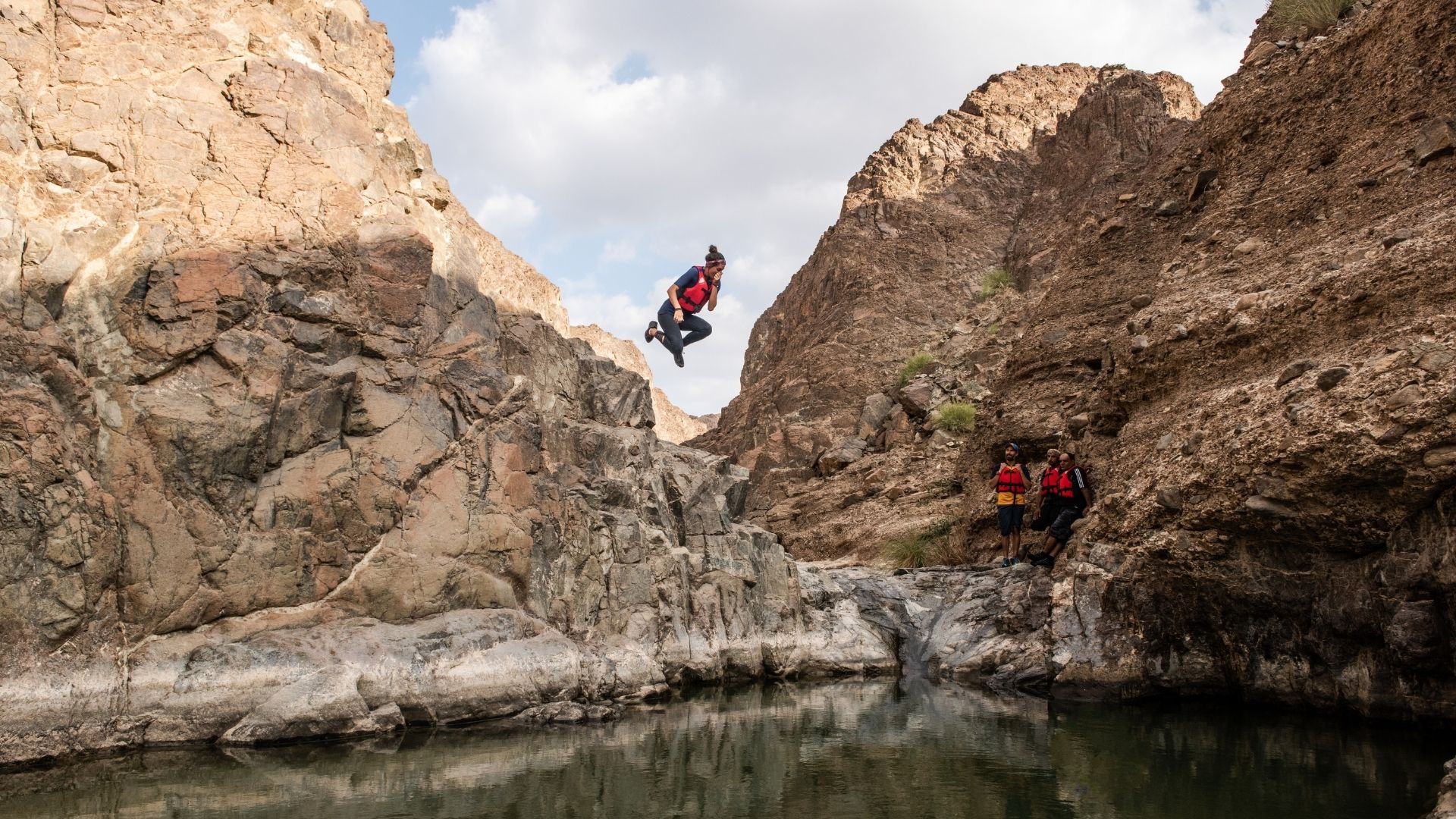 The Jebel Hajar mountain range is world-renowned for their thrilling adventures, endless nature, centuries of history and fascinating geology. Wadi Shawka is the perfect example of a seasonal river bed that transforms as rain falls over the mountains. Wadi Shawka translates into a ‘powerful valley’ and is a breathtaking area of natural beauty that holds secrets from seven millennia ago. The wadi has a strong agricultural history; you’ll see many abandoned ancient settlements replaced with modern farms as you explore.

The wadi runs from the village of Khari, north of the village of Shawka, to join the Wadi Esfai and the Wadi Ejili. There are seemingly endless trails for hiking, running and cycling; the shaley rocks make for uneven walking and are not for the faint-hearted. Close to the dam is a recreational area with barbeque areas and a children’s play area.

The Shawka dam was constructed in 2001 under the instruction of Sheikh Zayed Al Nahyan, the founding father and the driving force behind uniting the seven emirates to form the United Arab Emirates. It is considered the largest dam in the country and attracts much wildlife during the cooler and wetter winter months.

Find Near by Activities

Nearby Things to Do 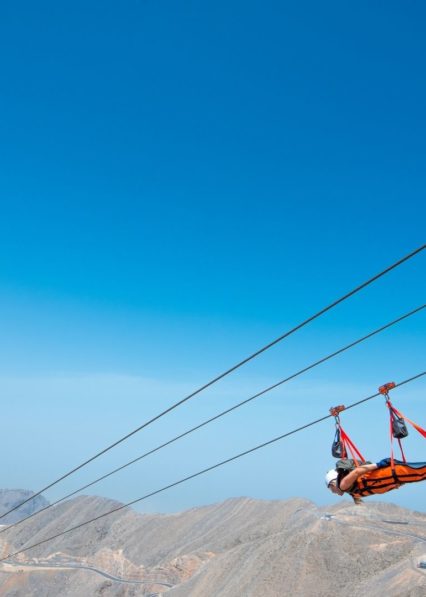 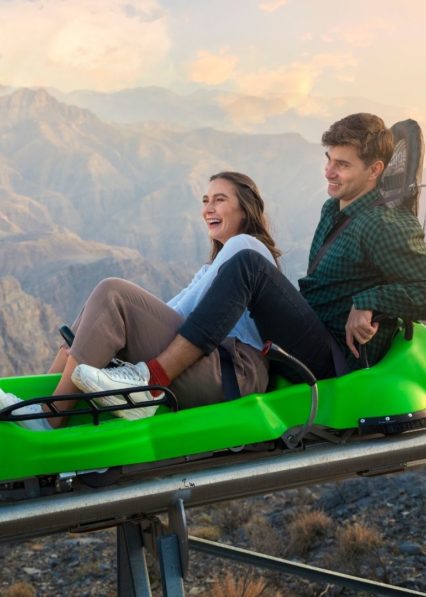 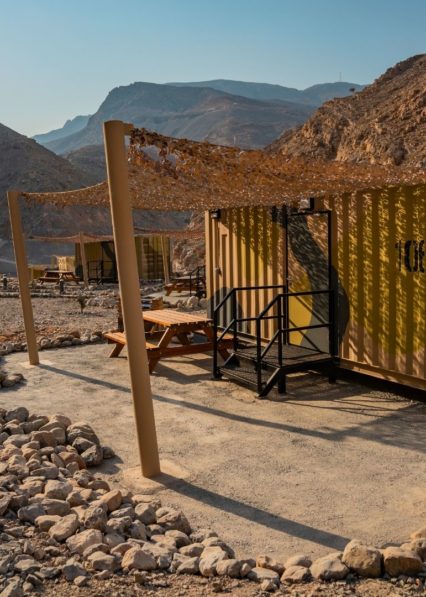 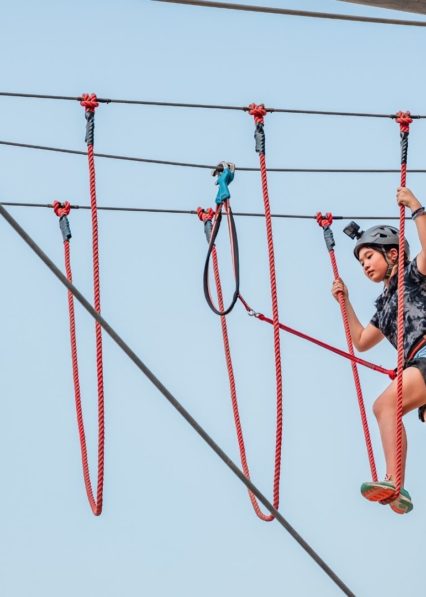 See All Things to Do